Wow - quite the game! Goal after goal. Does anyone know what is the single NHL game record for combined goals scored before I "LMGTFY" ? https://t.co/SnE8aZZwI3

Kraken
Only saw the 3rd period tonight but it was a solid win - Geekie left the game early after a collision with a team mate.

Battled hard and came away with the W ⚔️🔥 pic.twitter.com/QuT8OtZSbS

Gonzaga, Philknightclassic, Xavier
Pretty fitting that Josh Jacobs runs for an 86-yard touchdown to end the game in overtime versus the Seahawks at Lumen Field on Sunday. Final score 40-34
49ers win today to take the lead in the NFC West

Josh Jacobs had a record-setting day

Josh Jacobs is the 4th player in the Super Bowl era with 300 scrimmage yards and 2 TD in the same game. He's the 1st since Adrian Peterson set the single-game rushing yards record in 2007.

Jacobs finished with 303 scrimmage yards, the most in a game in Raiders franchise history. pic.twitter.com/uPdE9dTQQq

Seahawks, Raiders, Josh Jacobs
I don't think anyone was expecting this high of a combined score based on the weather in Pullman but wow - 84 points!
I think the Pac-12 #1 offense took care of the #1 Pac-12 defense - it was a much closer game than the final score of 51 to 33 reflects with 7 first half lead changes but the Huskies did prevail.
Looking forward to the Pac12 Championship game with the rematch between USC and Utah next weekend.

Kennedy
Purdue is a good team with an outstanding 7' 4" center and a pair of Freshman guards that had an outstanding game. One they got the lead in the first half, the Zags could never get it back.

Caleb Grill scores 31 in a MASSIVE win for the Cyclones! They advance to the Phil Knight Invitational championship game 💪 pic.twitter.com/QGUB1Codfk

People hate Dude so much they’re leaving Twitter.. But they still drive his cars… The way people protest nowadays confuses the F outta me… 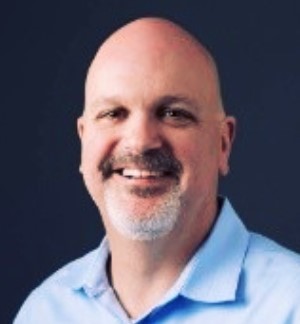